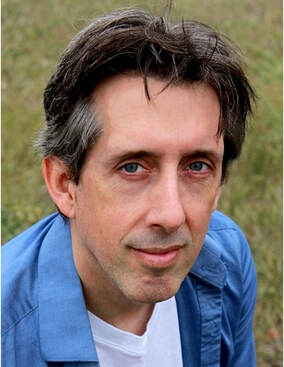 Mark Claxton (director) is a Saskatchewan-based director, actor, and writer. Previous directing credits include Blood Relations (University of Regina), Homecoming (Souris Valley Theatre), and Maureen Ulrich's Snowbirds (Menagerie Productions). A lifelong baseball fan, Mark is excited for the opportunity to indulge his love of the game in a theatrical setting. He lives in Regina, where he spends every summer playing slo-pitch as if he's still 25 years old. 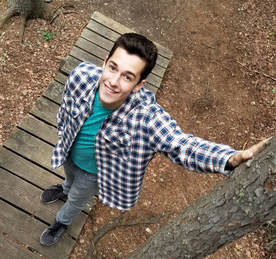 Mikael Steponchev (George Mahaffy/Harry Mahaffy/Mrs. Strath/Hotel Manager) is delighted to be part of the Lords of Sceptre team, and ready to take the field as first baseman George Mahaffy! Born and raised in Saskatoon, Mikael holds a BFA Honours in Drama from the U of S. You may have seen him most recently as Seamus in the nautical musical Pirate Heart (Souris Valley Theatre). Mikael would like to thank the entire Lords of Sceptre team for bringing this fast-paced homegrown tale to life, and to playwright Maureen Ulrich and the real life George Mahaffy, for carrying an important piece of Saskatchewan's history back into the light. 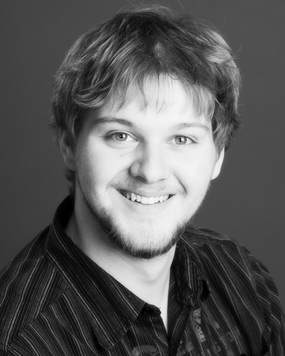 Tyler W. Toppings (Lindsay Mahaffy/Jack Miller/Bill Gatenby/Miss Grant/Fergie Shields/Jimmy Shields/Smoke Lutcher/Clarence Grant/Bert Olmstead/Policeman/Red Nixon) is an actor, director, and theatre artist in Regina, Sask.  He is a co-founding artistic associate of Shoulderbirds Productions.  Tyler has directed for Regina Little Theatre the scene Visitors from Chicago for the 2016 Fall One-Act Cabaret and The Lost Boy for their 2018 season; and played J.P. in RLT’s Vimy in 2017. 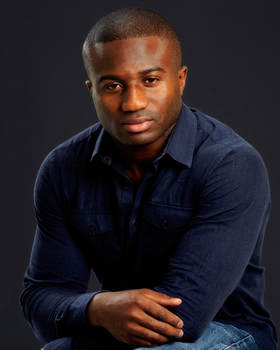 Legbo Menegbo (Hal Price) is excited to be on this team bringing you a performance as Sceptre’s pitching ace! A Baritone with University of Regina choirs, he has been a part of M.A.P’s, Attempts on her life, The King’s Stag and The Philistines (University of Regina).  An artist and former Cougar, Legbo is a fan of the Dallas Cowboys, and would like to dedicate this performance to his MVP’S! #ALLONSY 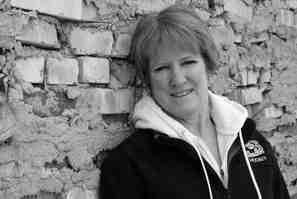 Maureen Ulrich (Writer/Producer) is the author of a YA female hockey trilogy – Power Plays, Face Off, Breakaway (Coteau Books), Pirate Heart (Souris Valley Theatre) and the highly acclaimed one-woman show Diamond Girls.  Thank you Randy for making me fall in love with baseball (and you!) all those years ago. 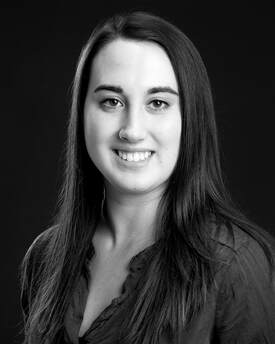 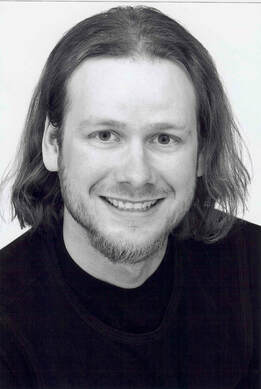 Devon Bonneau (sound/lighting design) is a Saskatchewan based theatre artist, with a focus on design and performance, Devon is excited to be back with Menagerie Productions as the Sound and Lighting Designer for Lords of Sceptre. Menagerie fans will have last seen and heard Devon’s work in Snowbirds; where he designed the lights and sound, as well as played the role of Carlos. Recently he designed the lights and sound for Hip Hop Hoop Dance, which is currently enjoying huge success on tour. Devon would like to thank the entire Lords of Sceptre team for their fantastic work on this production. Enjoy the show!